Our narrative and documentary films have premiered and won awards at festivals all over the world, including Berlin, SxSW, Rotterdam, Tribeca, Hamptons, Hawai’i International, Maui, Seattle, Jerusalem, Skip City, Washington Jewish, and DOXA. Beyond the festival circuit, our stories have found enthusiastic audiences in theaters and on platforms such as NetFlix, Amazon Prime, Hulu, HBO, Starz, PBS and the Sundance Channel. 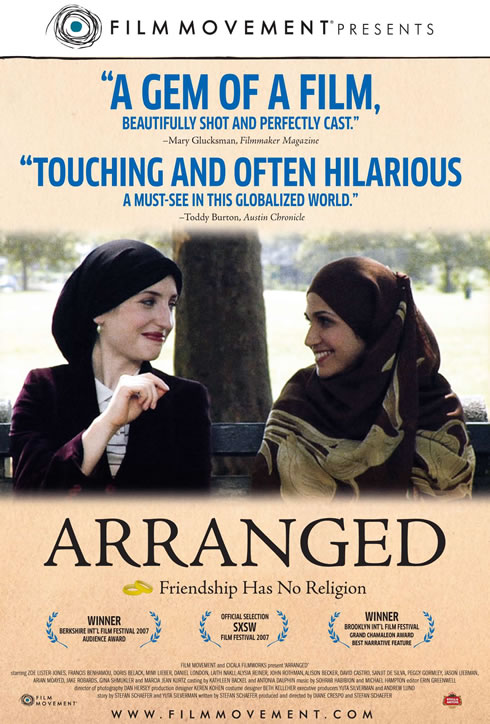 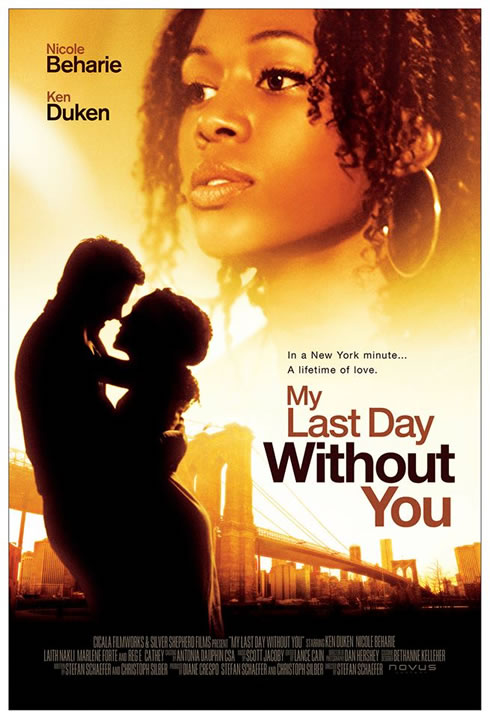 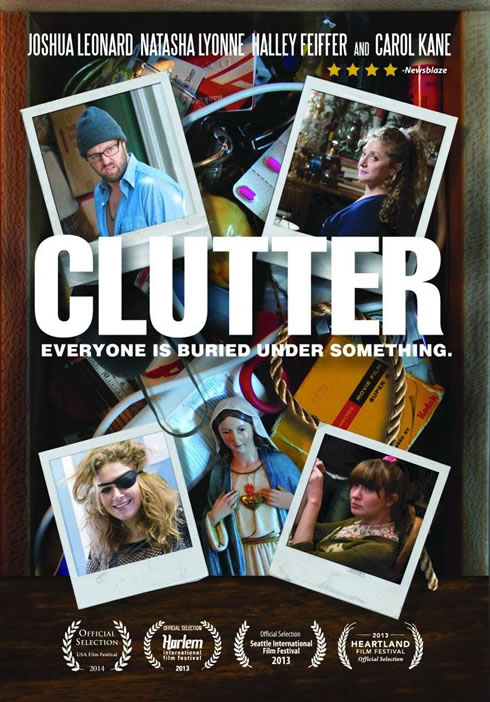 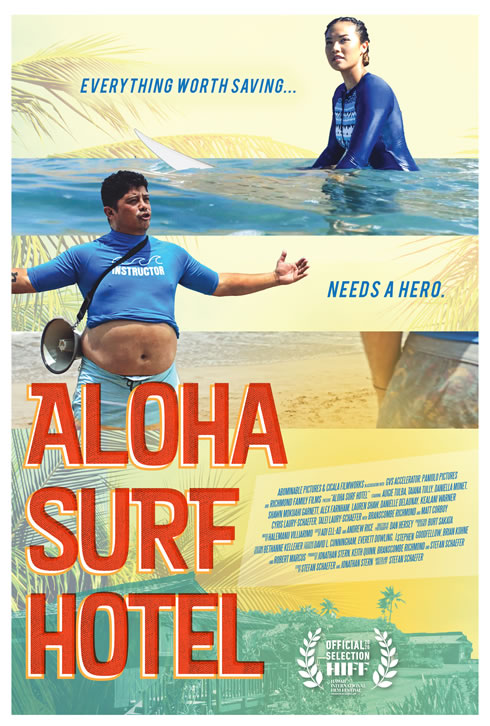 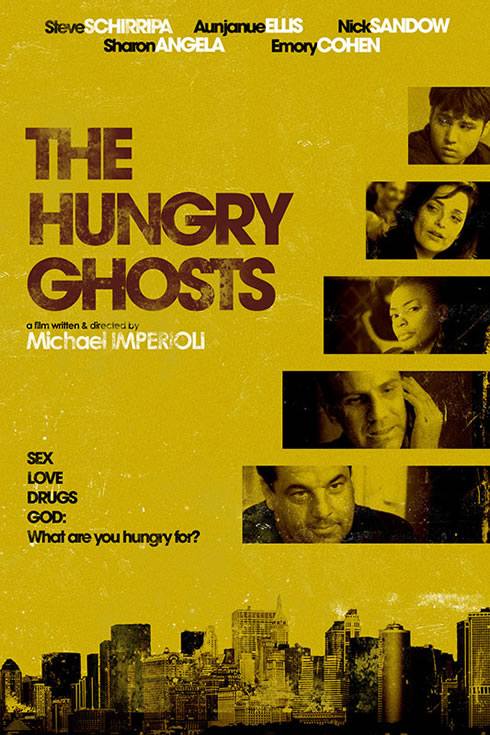 We’ve produced numerous short and long-form documentaries that have screened at festivals all over the world, and been distributed on stations such as PBS and the Sundance Channel. 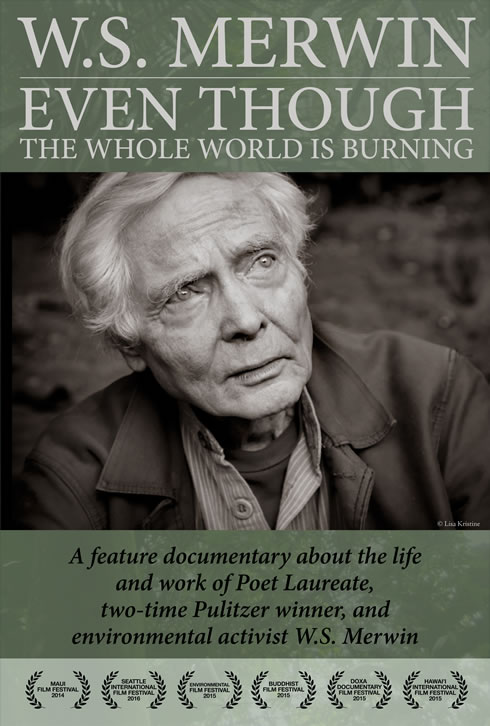 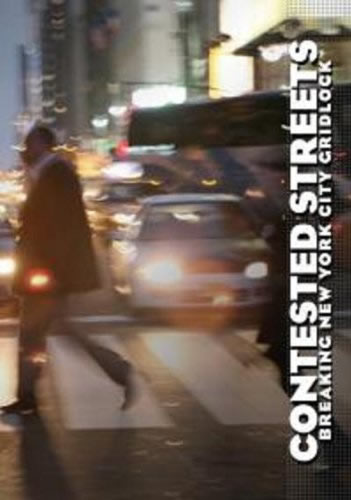 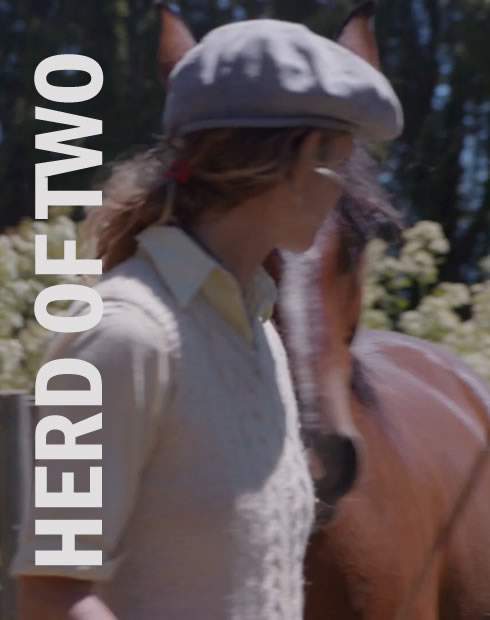 If you'd like to contact Cicala Filmworks, scroll down for our email address, or reach out to someone from the team here.
Get In Touch
© 2023 Cicala Filmworks | site by tuman.design
Back To Top